Getting M&A deals right is an important capacity for many companies, as M&A activity this year is projected to surpass last year’s mammoth $3.4 trillion effort. Doing well on the M&A front, according

Getting M&A deals right is an important capacity for many companies, as M&A activity this year is projected to surpass last year’s mammoth $3.4 trillion effort. Doing well on the M&A front, according to a McKinsey report, is correlated with M&A teams performing multiple evaluations for strategic options per year, going through the deal execution process quickly and having strong integration capabilities.

M&A activity has been running red hot this year, with deal value announcements on track tosurpass last year’s total of $3.4 trillion. Confidence that deal activity will continue also remains high, as recently reported by EY. Many companies are looking for ways in which they can expand inorganically as long-term growth incentives overcome shorter-term interests of stakeholders.

Yet not every company is equally adept at performing the end-to-end process of an M&A deal. To find out what sets top performers apart from their peers, McKinsey & Company, for its report ‘How M&A practitioners enable their success’, garnered 1,841 responses from C-level and senior executives. Respondents represented the full range of regions, industries, company sizes, and functional specialties. Of those surveyed, 85% say they are knowledgeable about their companies’ M&A activity and answered the full survey.

It is not merely that high performing M&A teams are better at scouting for good opportunities, but when a good deal is found, they tend to be considerably faster at reaching a binding offer after the nondisclosure agreement is reached. Beyond month six only 15% of deals still need to be closed for high performers compared to more than 25% for low performers.

Externally, both high and low performers are not strongly active. Half (49%) of high performing respondents say they ‘use compelling pitch materials to support even very-early-stage outreach discussions with targets’, while 46% say that they ‘regularly conducts ‘road shows’ or meetings to establish relationships with the most attractive targets’.

The consulting firm also notes that one way in which M&A teams can improve at both high performing and low performing companies is to reward those whose M&A related activity improves long term outcomes for the company. The authors remark: “For all their best practices and the strength of their capabilities, even the high performers have room to improve. When it comes to incentives, the results suggest that many companies focus on earn-outs and retention packages for key talent in acquired companies—but often overlook their own M&A teams. Because there are often different owners throughout a company’s M&A process, it can be particularly tricky to put proper incentives in place for each one. So, incentives must balance the promotion of post-integration success with the successful execution of an individual’s role.” 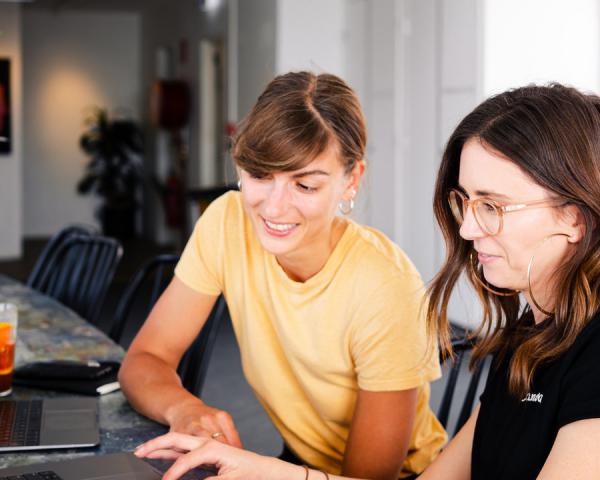 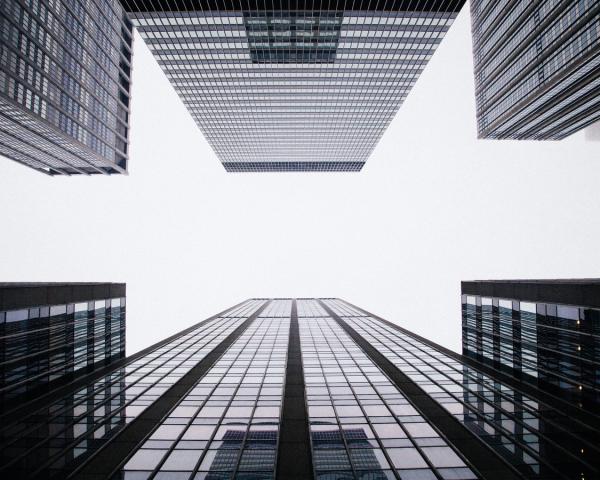 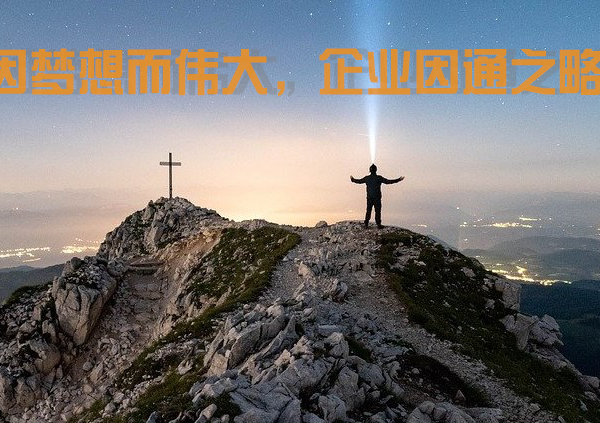 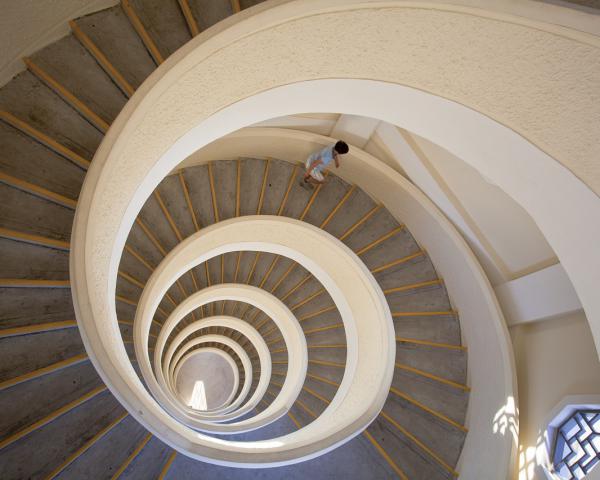 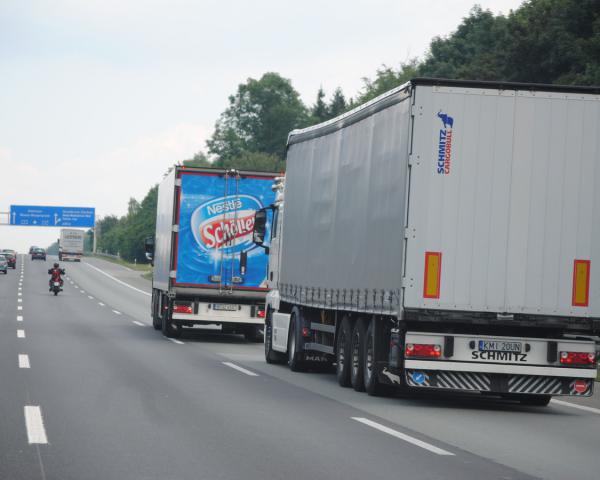 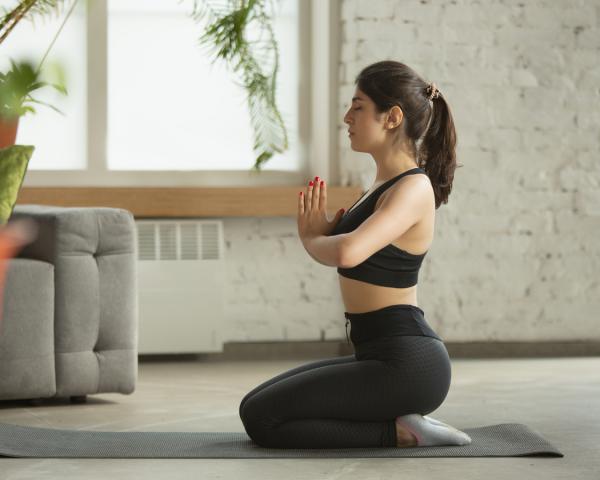 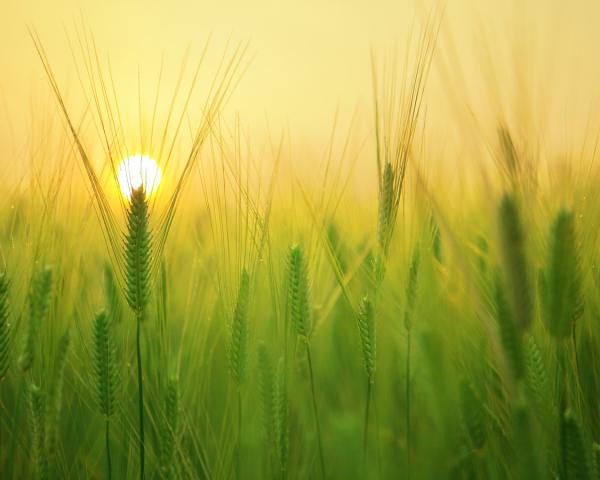